All ‘information’ in this review is ‘accurate’ as of November 2015.

Found in ‘The Village’ on Eldon Terrace, this nice little community boozer was jazzed up by Wadworth and its new Rhodesian landlords back in late 2014 and it’s well worth a stroll over to. Especially if you like a wide selection of beers and/or doing a South African impression after you’ve drunk a couple of those beers.

Drink Selection: You’re pretty spoiled for choice if you’re a pony-tailed CAMRA type. Wadworth lay on plenty of ales for you to write notes about or whatever it is you people do. Cider fans have an unusually wide array to pick from too. The toothless simpletons.

Location: You’re a leisurely ten minutes from town, it’s just off the King’s Road. Looking for a pub crawl? The Retreat‘s round the corner and The Lyndhurst a cigarette’s distance away.

Food: Everything you’d expect and it’s done well. The highlight, though? The South African grub. Which, weirdly enough, isn’t actually grubs. Order the ‘boerewors’ (which are not to be confused with the Boer Wars). 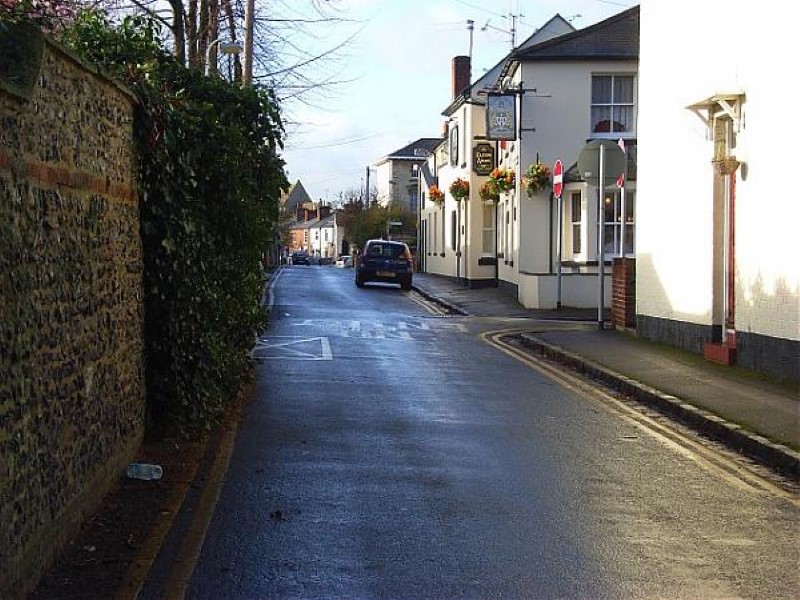 Beer Garden/Smoking Area: A patio out back seats plenty.

Toilets: You can wee and poo in them. And even wash your hands if that’s your style (they’re nice and new and clean).

Sports? Not normally, but big events see the projector and screen wheeled out.

Price: Competitive. It’s no Hope Tap, but it’s no Abbot Cook, either.

Decor: Pretty snazzy since the rejig. Have a look for yourself…

Savory Snack Selection: Order the boerewors biltong, it’s a tasty snack (which is also not to be confused with the Boer Wars).

Pub Games: The pool table’s no more, but the dartboard remains in the far corner. Fans of old school pub games and large olden days coins can rejoice too – the landlord’s got a shove ha’penny board behind the bar. Plus there’s a stack of board games available including Trivial Pursuit and a version of Buckaroo that has penguins instead of a horse which is somehow even more exciting than it sounds.

Seating: Plenty and comfortable. Leather armchairs in the corner for those into BDSM/comfort.

Punterwatch: The clientele is mostly older types with a small smattering of real ale twats thrown in for good measure. But that’s just the price you pay for a decent selection of ales and the like. Regulars are a friendly enough bunch, mind. Not so friendly that you’d asked them to look after your dog for the weekend or anything, but why would you ask anyway? You don’t even know them, you weirdo.

Any Other Comments: There are monthly quizzes hosted by an affable elderly chap. And regular live music every week, sometimes more. It’s also worth noting that people with big necklaces have to pull their own pints, though. It’s a Rhodesian thing. See? 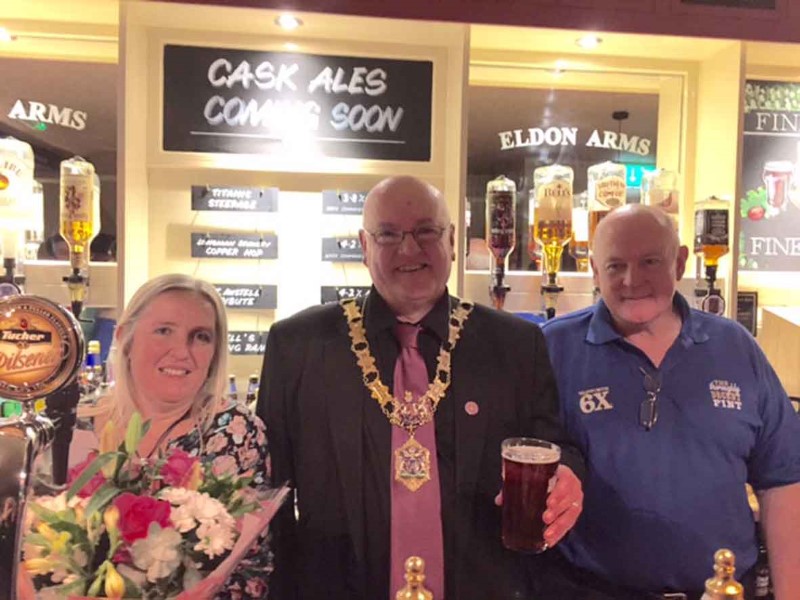 The Eldon Arms is a session pub with a laid-back feel that’s modern yet traditional. Get yourselves over to The Village, people.

5 thoughts on “The Eldon Arms”