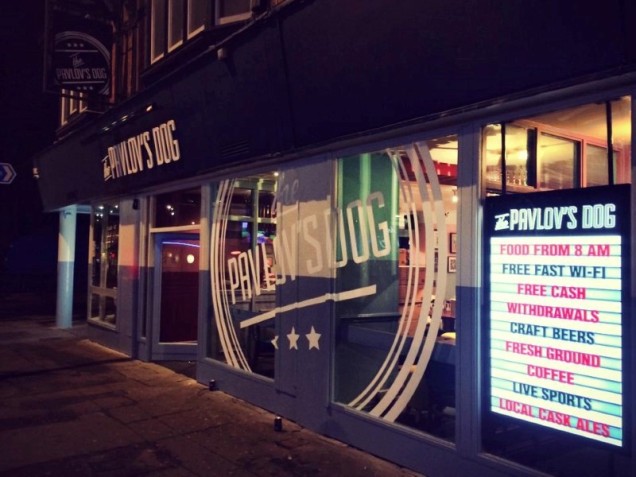 In 1901, Russian physiologist Ivan Pavlov discovered that an innate response to a particular stimulus comes to be elicited in response to a previously neutral stimulus. In other words, he’d discovered conditioning. Which explains why he and the dogs always had such glossy coats. In a nutshell, he found that if you ring a bell, a dog will salivate. He also learned that if you keep a dog inside all day while you experiment on it, it’ll shit on the laboratory floor.

Fast forward over a century and Pavlov is now retired and running a bar in Reading. Now, instead of dogs salivating when he rings a bell, he gets people quickly ordering a final round of drinks. 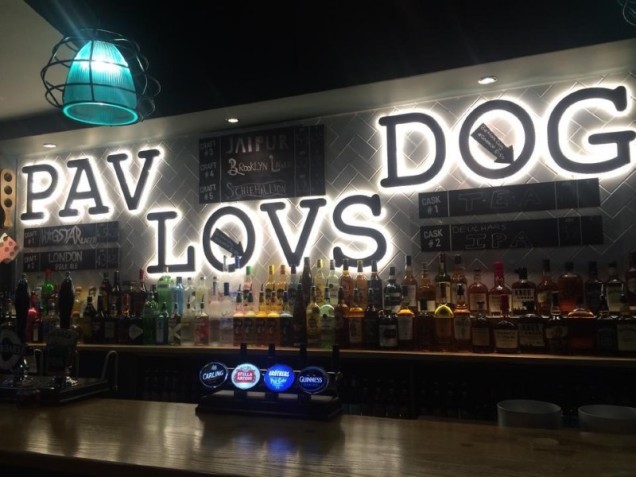 Location: You know where Pav’s is – it’s a Reading institution. Everyone’s been there at some point or another. Alright, fine – it’s in St. Mary’s Butts.

Drink Selection: Your opinion of the place might well depend on when your last visit was. If it was over a year ago, you’re probably gearing up for a slaughtering here, aren’t you? Well, we’re afraid you’re going to leave disappointed. They’ve done the place up. And now it’s alright. Okay, fine – ostensibly it’s now a ‘craft ale’ pub, but that’s only skin deep. Beer selection has improved massively and they even pour a decent pint nowadays. That’s right – a decent pint. In Pav’s. 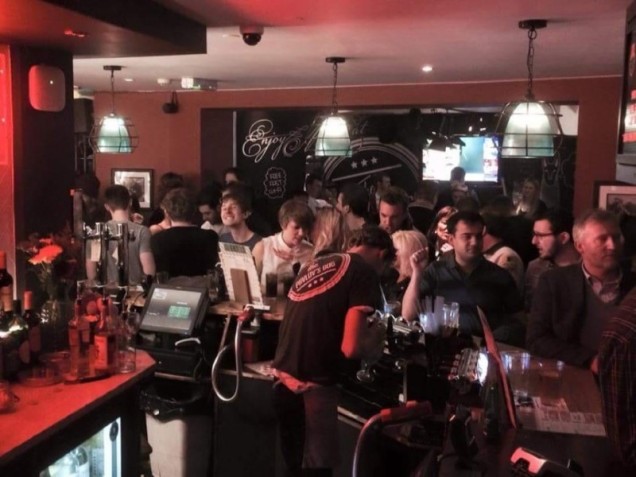 Food: The surprises keep on coming. Those grey, limp, shitty burgers of old are out the window too. We’ve eaten at the ‘new’ Pav’s a few times and every time it’s top notch. The food’s hot, the selection is great and it’s ridiculously cheap. Like, £6 a meal cheap. But not because it’s boil-in-the-bag ready meal garbage à la The Trooper Potts. Nope – it’s just good value for money.

Beer Garden/Smoking Area: Out back’s been done up a little, but it’s pretty much as you were in terms of the smoking area. There are plenty of seats and cover and even a flatscreen TV for gawping at a silent Sky Sports News. 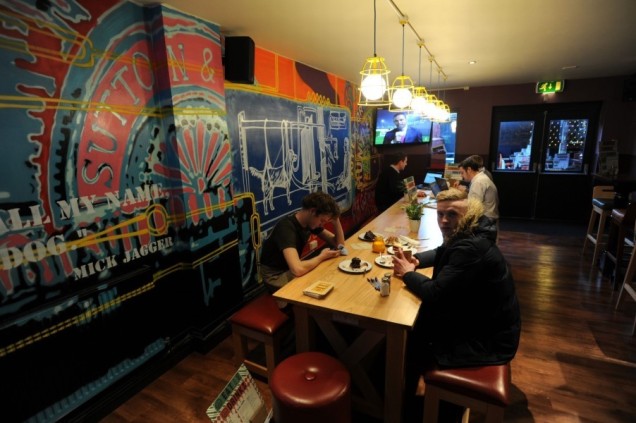 Atmosphere: It’s still a place for the young ‘uns, so bear that in mind. But with live music now on the go, it’s slightly more of a destination than it was when it was the £1 a pint, six consecutive Stone Roses songs on the jukebox place it used to be.

Toilets: Money was spent on the bogs in the refurb, but the nature of the place means the locks will be kicked off regularly. There’s never any toilet roll, either. Give it a year and they’ll no doubt be totally fucked again. Oh yeah, and last time we went in (8pm on a Friday night) – there was a shitted pair of boxers in the left hand bloke’s stall (see below). 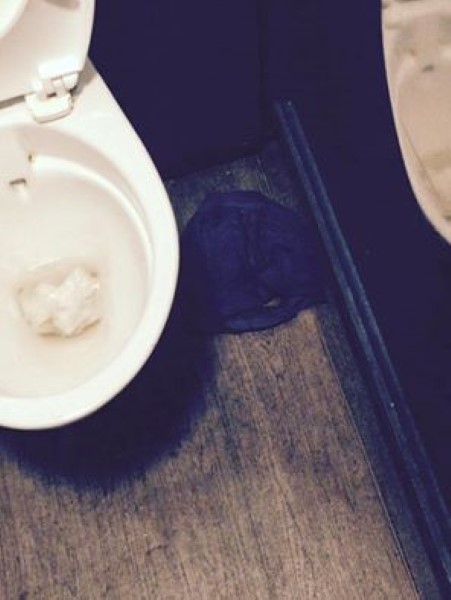 Sports? Yup. A few screens dotted about are usually tuned into whatever’s on. It’s a decent enough venue for watching a game.

Price: The food comes in cheap, but the drinks slightly less so. If you’re ordering the crafty ones, certainly. But your normal drinks are reasonable. Head in after 5pm on Thursday for £3 – all pints.

Decor: Is it tasteful? Is it cool? Is it modern? Christ knows. It’s that whole mismatched thing that you get everywhere now that just looks like your auntie went mad in TK Maxx. 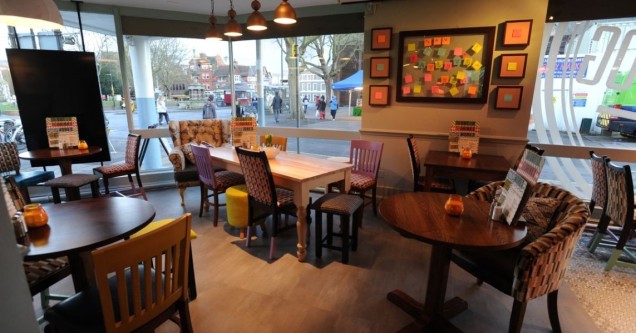 Pub Games: There’s a pool table where there’s always been one. There WILL be fifteen lads from Tilehurst playing on it ALL EVENING, but still – there is a pool table. 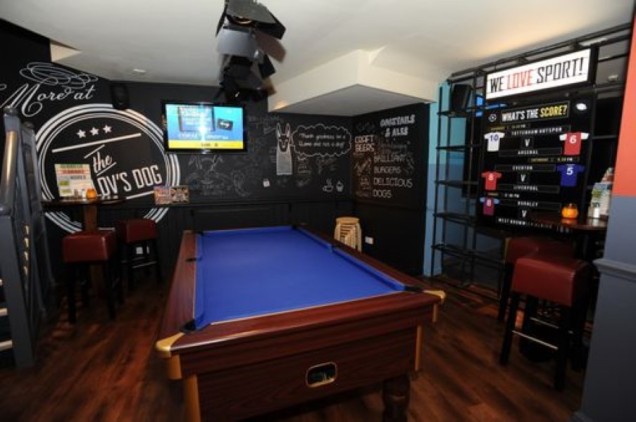 Punterwatch: A real mixing bowl. There are students, chavs, crusties, normal people (like us, darling…) and even non-drinkers now they’ve made the front area almost like a coffee shop.

Go on – give it a whizz if you’re yet to try it since the refurb. Alright, it’s not the best boozer on the planet, but beggars can’t be choosers, eh? Plus – how many bars do you know that are named after the experiments of eminent Russian biologists? EXACTLY.